A vignette and poster we made for the short film festival Minimalen in Trondheim.

The poster When we were approached by Minimalen they wanted something weird and mystical. Other than that, we could do whatever we wanted to do. We made a lot of different sketches and threw out a lot of different ideas, but since we could note use that much time on this project, we ended up on something more of a stylized and simple art form.

The vignette The cave was carved out in polystyrene and spray painted black, then we added some flower soil for the ground and threw in a few stones and plants to make some variation in the cave. The landscape shot was made by stacking moss we had gathered in the forest near our office.

The tentacles was made in Softimage using fairly simple techniques to get an organic feel for the tentacles growing up from the ground.

The creature in the end was modeled in Zbrush, rigged and animated in Softimage. It was after the fact we found out we just could have animated it in a 2D-application instead.

the wonderful soundtrack and sound effects were provided by: Ambolt Audio 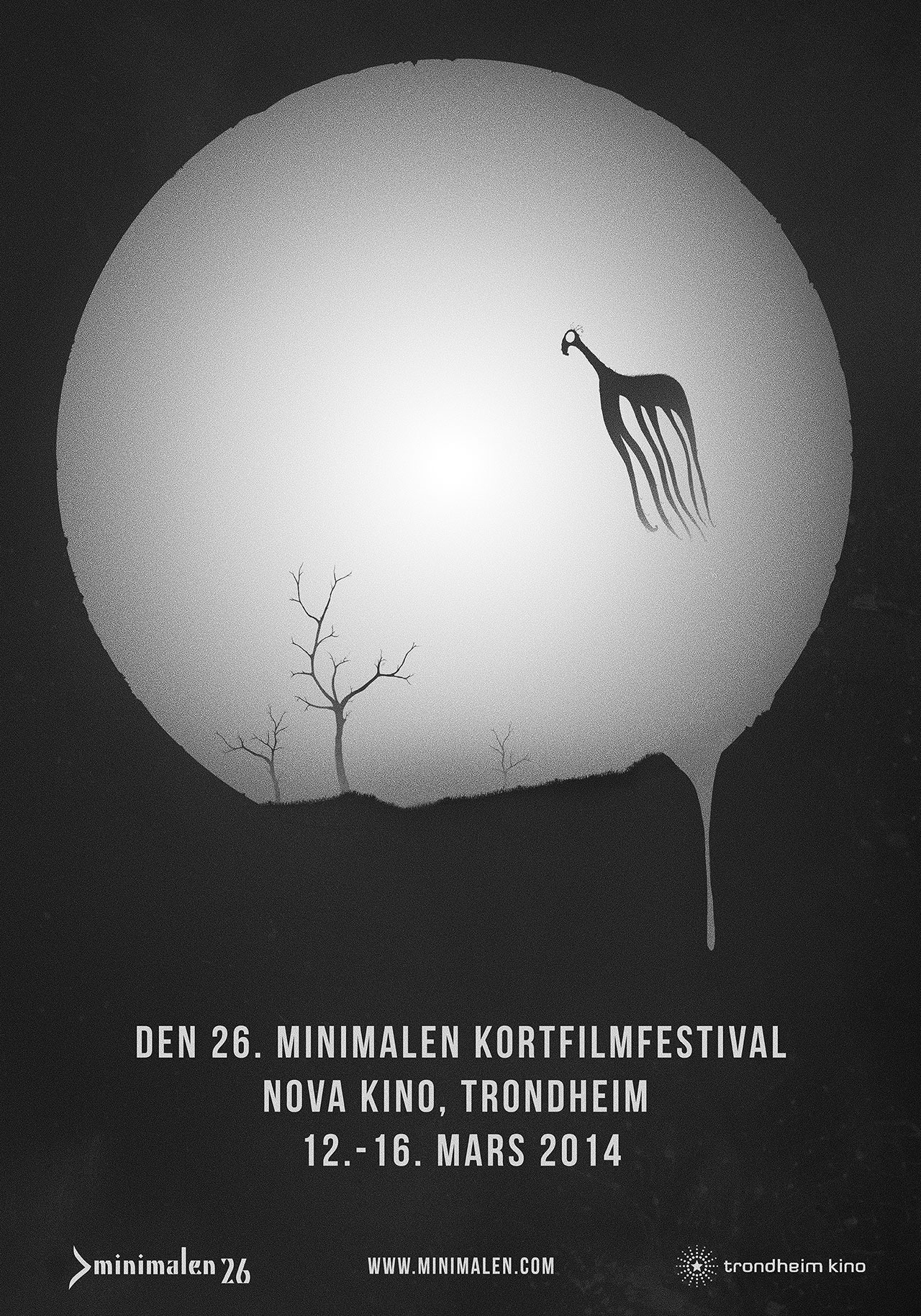 BREAKDOWN AND BEHIND THE SCENES: 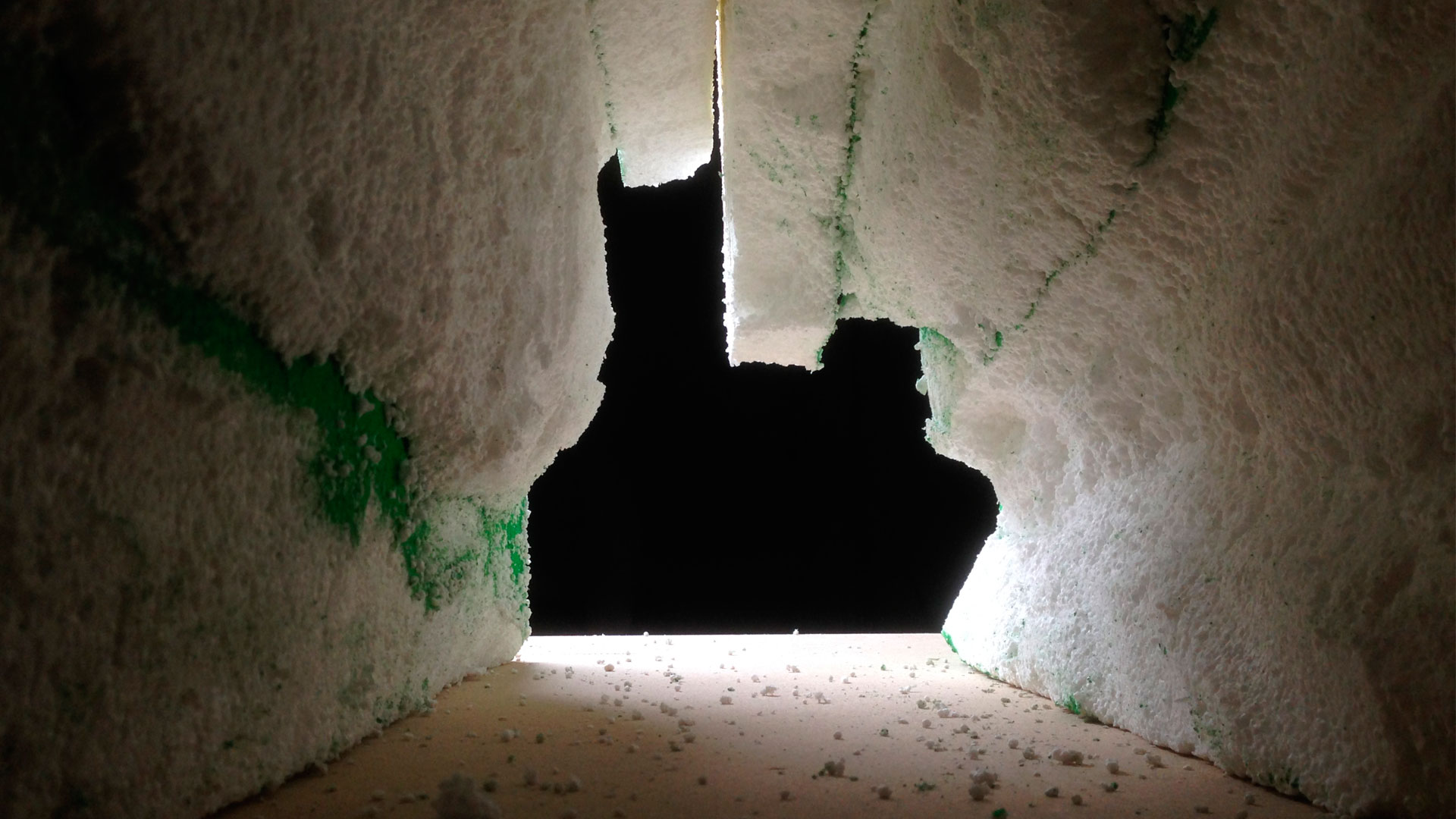 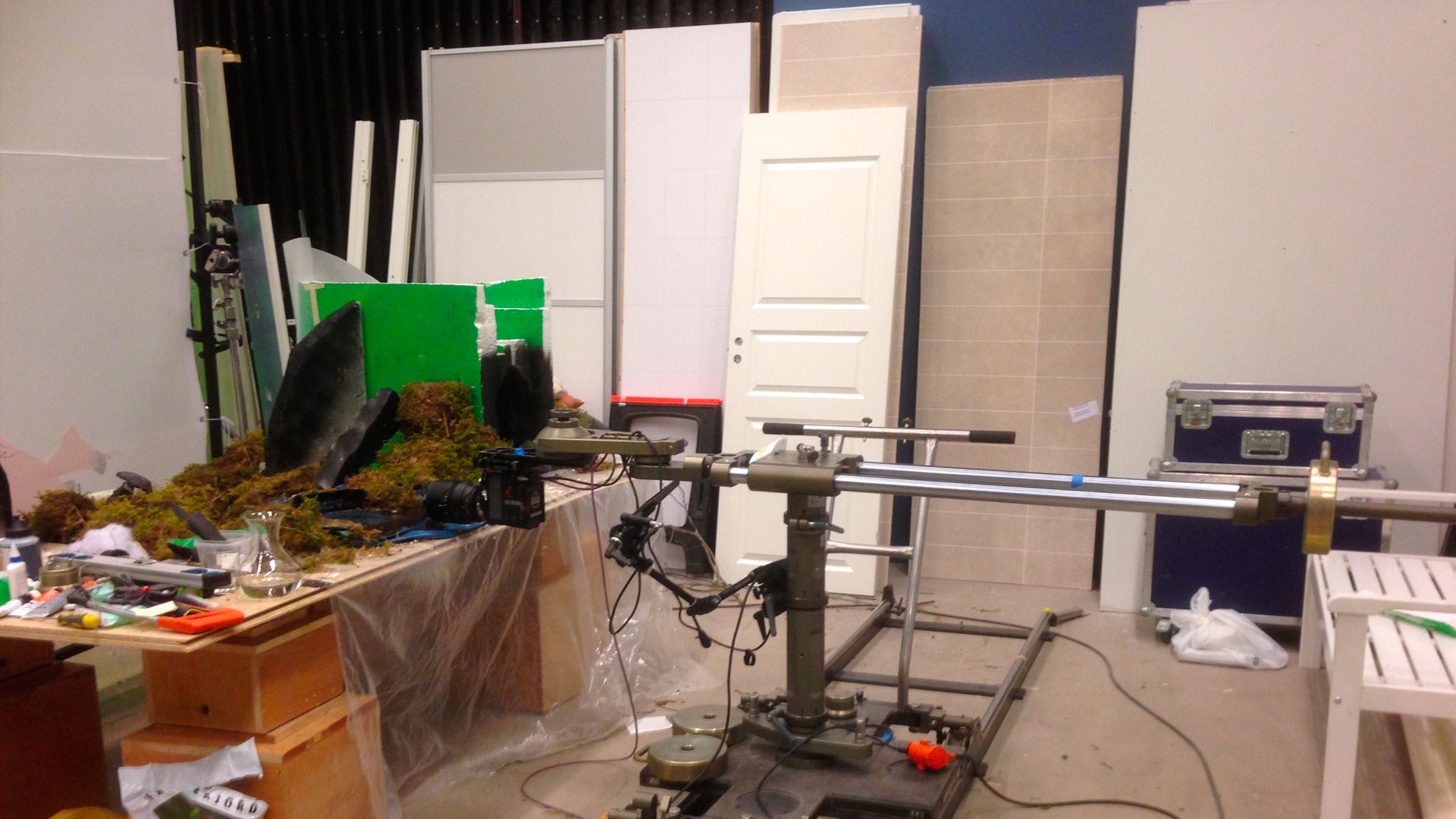 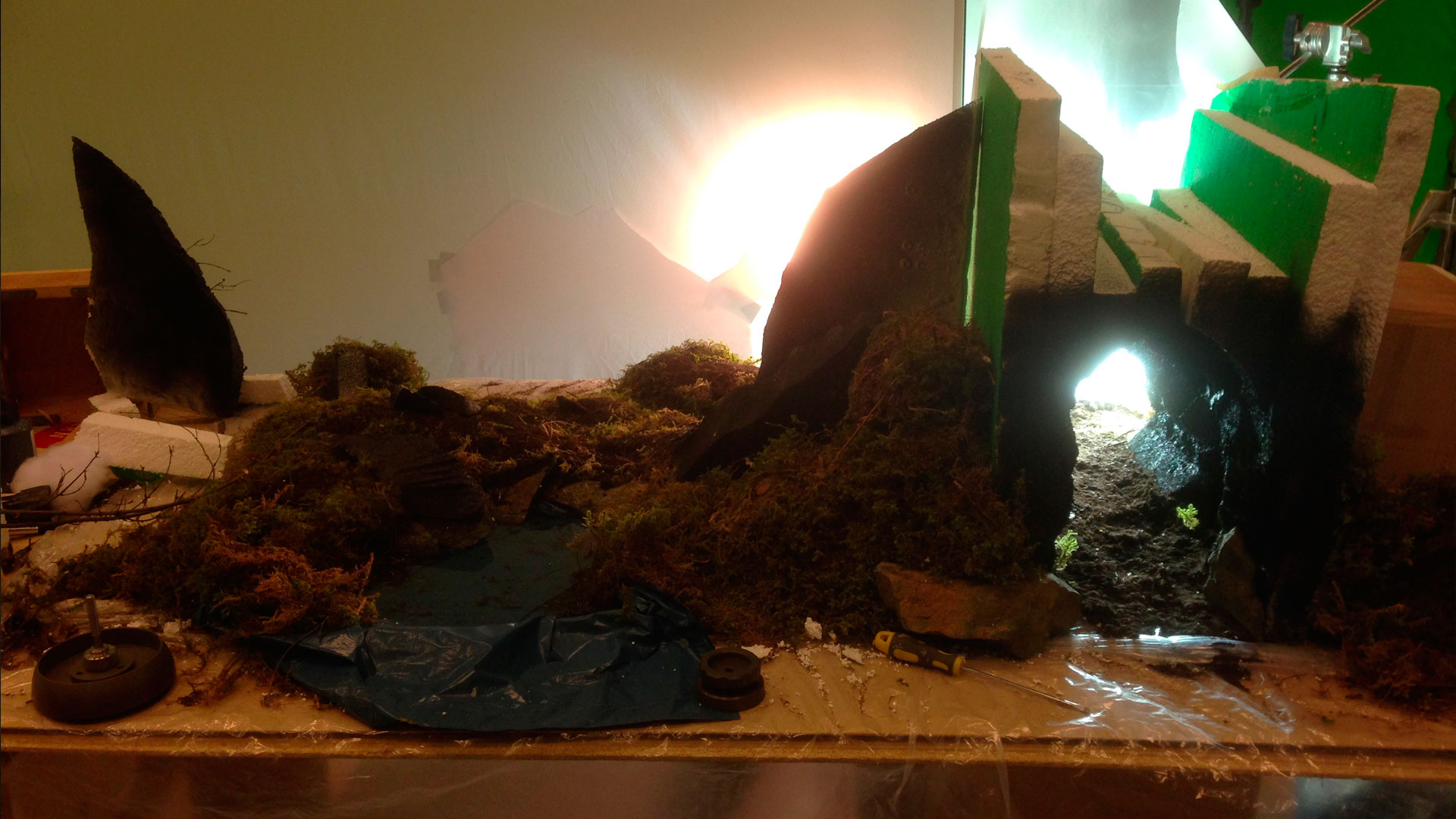 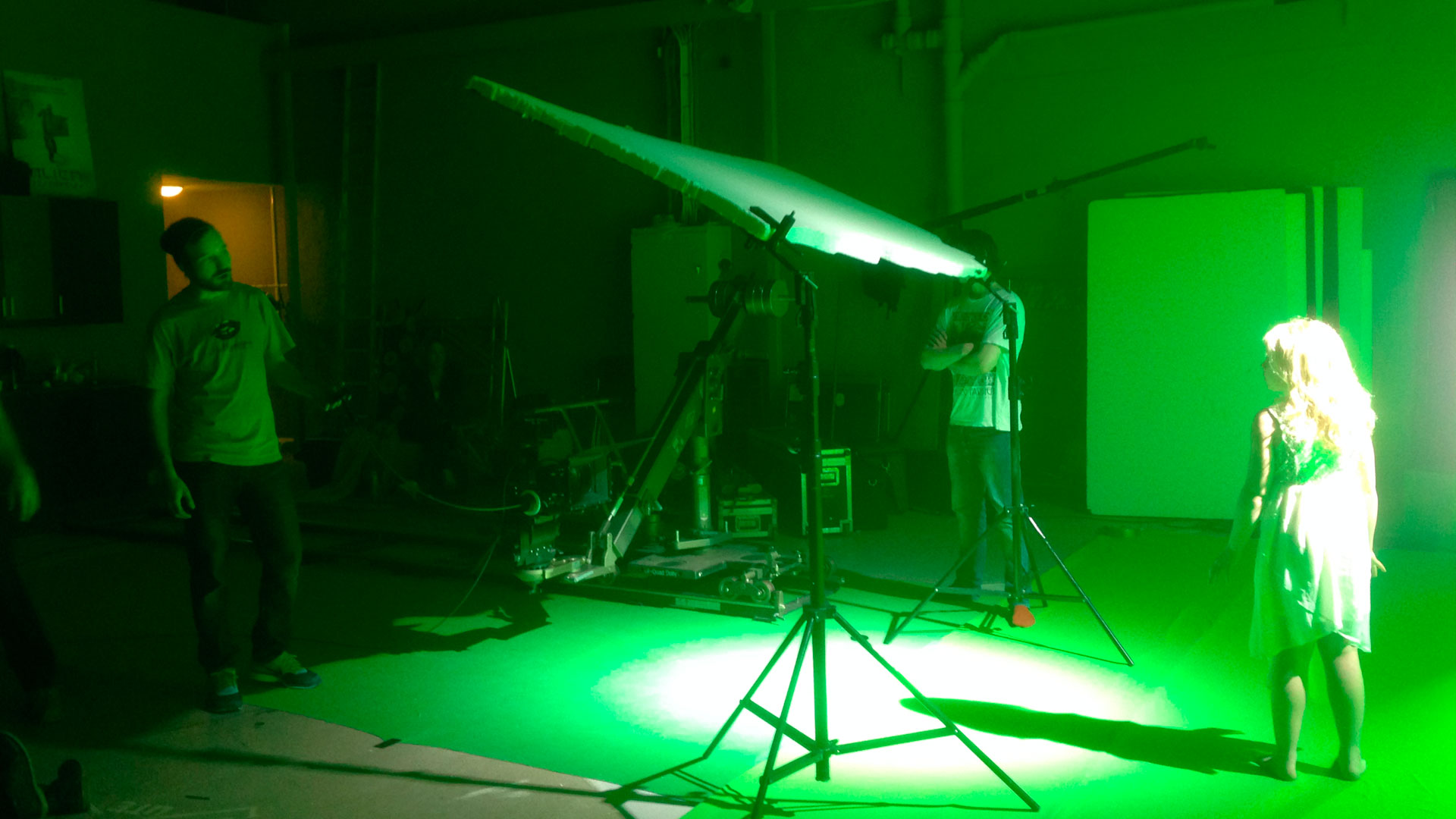 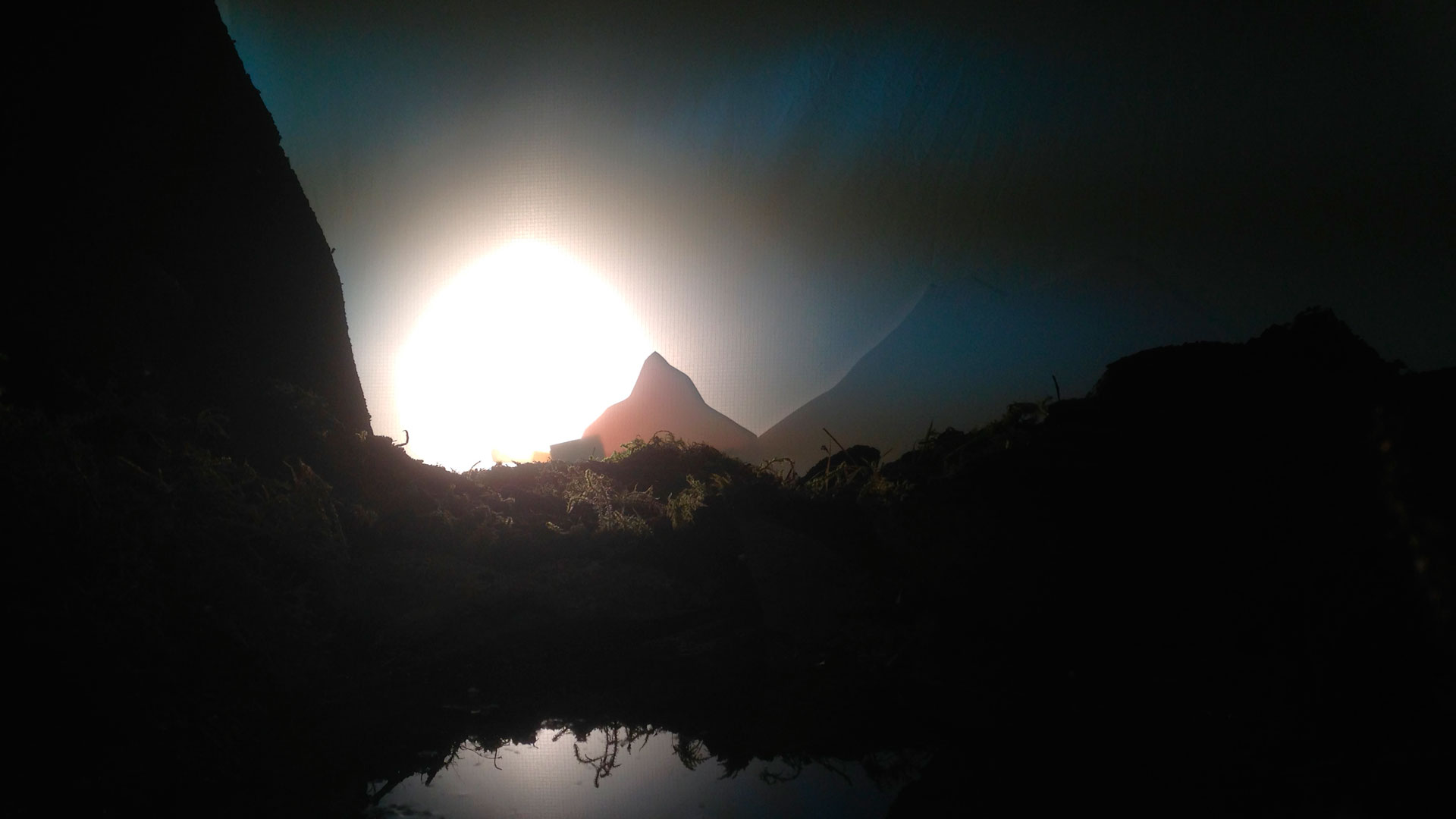 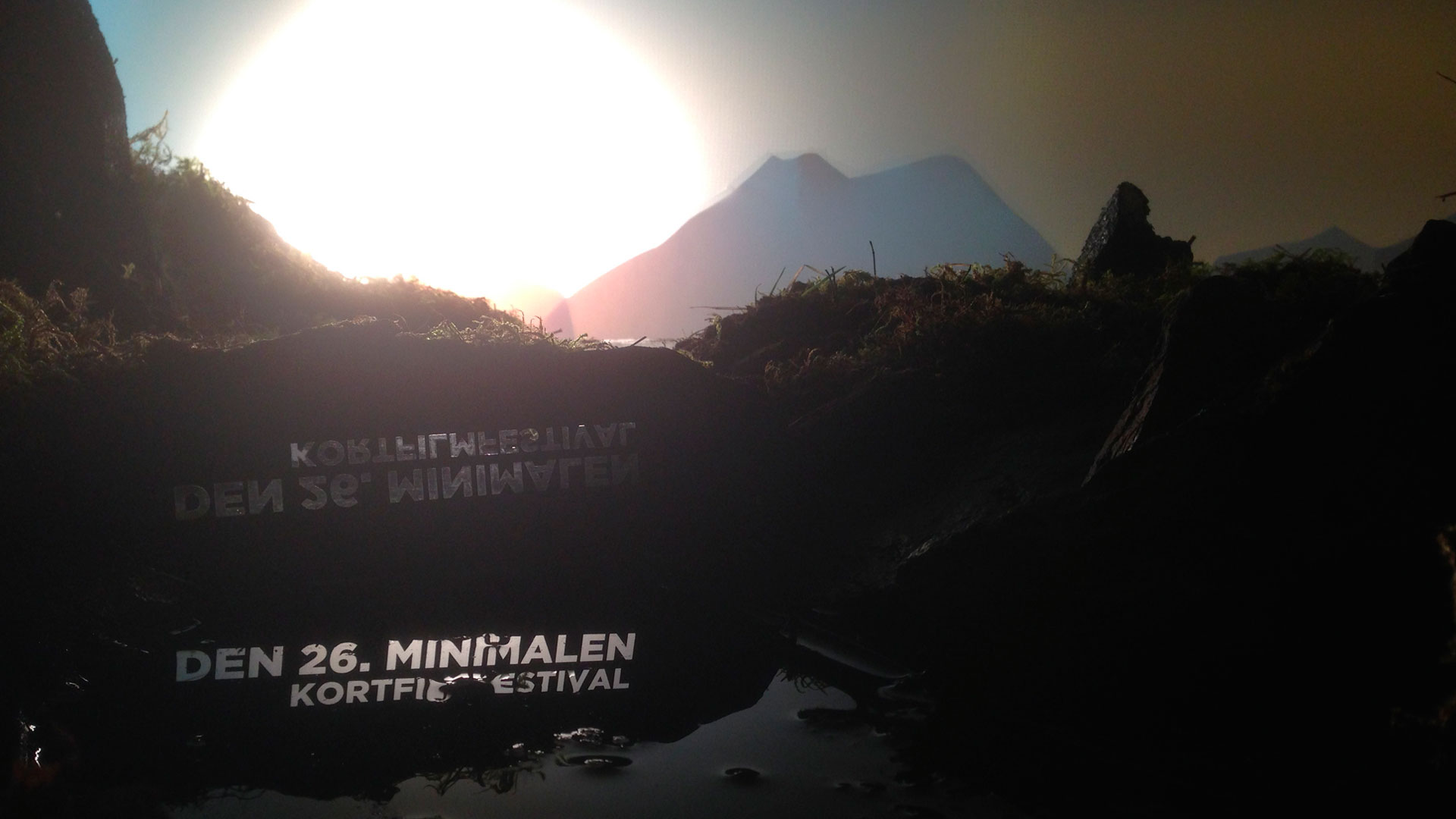 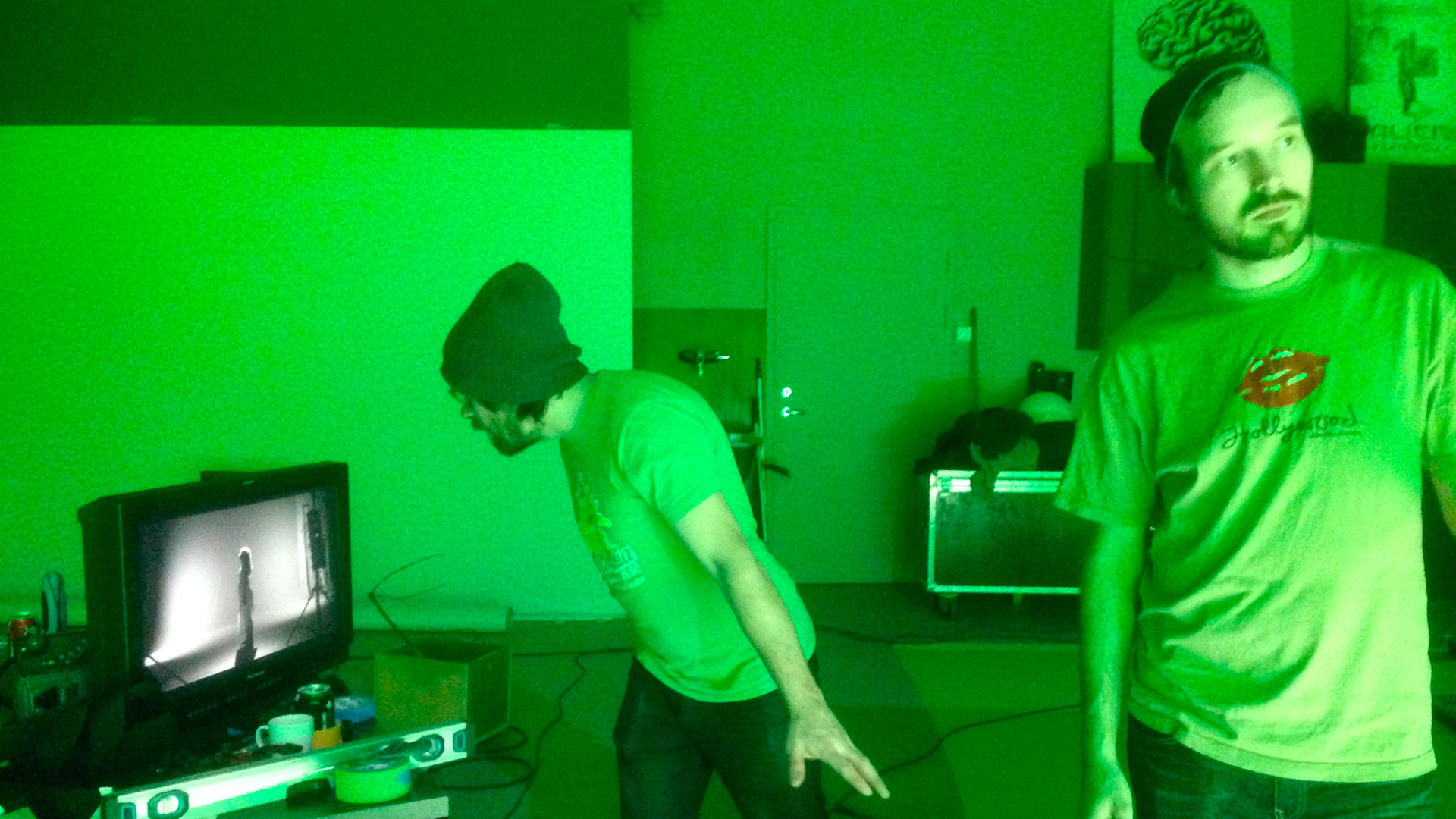