We spend our days making films and visual effects, and every once in a while we write about it here.

When approached to create a film for Nobel Prize winners May-Britt & Edvard Moser we were simply honored.

The couple won the Nobel Price in Medicine for their discovery of the grid cells that help the brain navigate in space, and wanted to make a music video as a thank you to their contributors and inspirators. We immediately went to the Kavli Institute, where we were given a crash course in brain anatomy and got to see some of the amazing images of the brain they see every day.

Inspired by these images, the Moser’s discovery and not least by the intense jazz music May-Britt had selected, we set out to explore a visual universe blending brain activity with musical performances.

The music video was used as part of their Nobel Lecture at Karolinska Institutet in Sweden, on the 7th of December 2014. For the same lecture we also made a cute little film about how smell can trigger memories.

On May-Britts request we took inspiration from a small sequence in the Pixar film Ratatouille and the lovely quote from Marcel Proust: "the smell and taste of things remain poised a long time, like souls, ready to remind us, waiting and hoping for their moment, amid the ruins of all the rest"

Yes! Our new website is up! Make sure you check out the new showreel on the main page.

A BIG thank you goes out to the amazingly talented guys @ http://tight.no/

Rigging our studio for a very vfx intensive shoot

This is our biggest green screen yet! We bought this monster a while back but haven’t used it at it’s full size until now. Well, technically we still haven’t. The green screen still has another meter to go both in both X and Y. 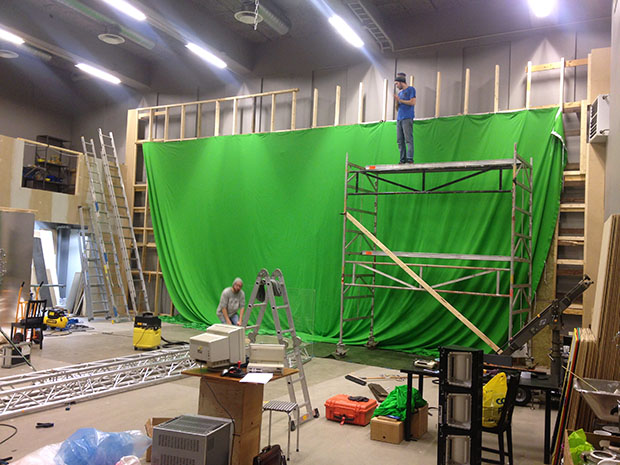 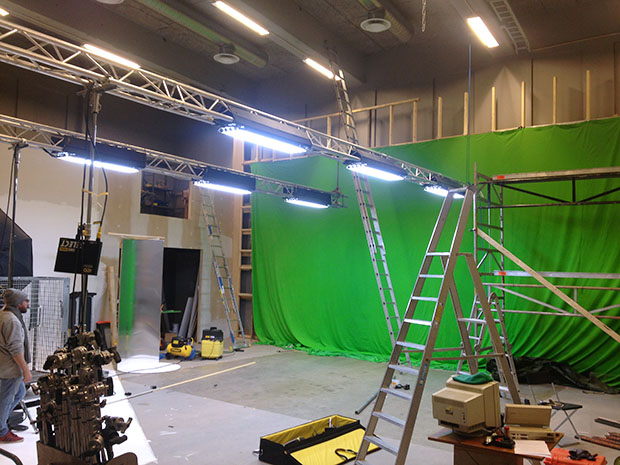 The Kari Traa Games is a feel-good reality show on Norwegian TV3.

Tasked with creating the vignette for the show, and given one day of shooting, we packed our gear and went on a roadtrip to Voss to meet the girls.

Shot on Phantom Flex. Dirt, rain and glitter made in Softimage, rendered with Arnold.

Stills of all the beautiful girls 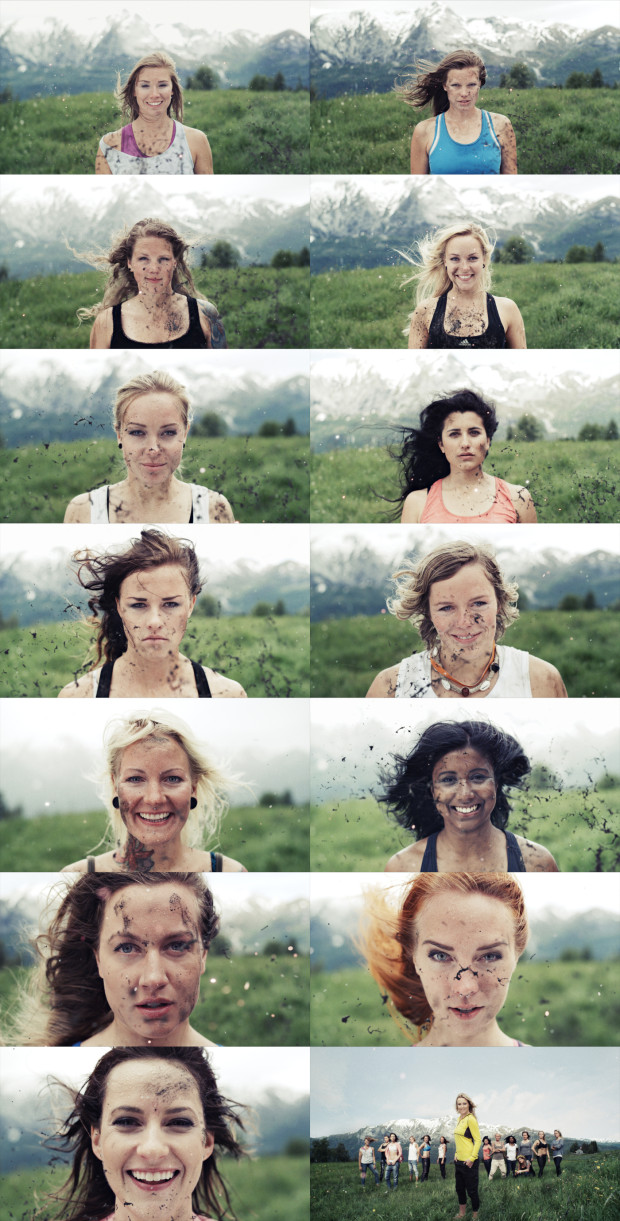 And some behind the scenes at the shoot in Voss, Norway

«The courage to break with the expected, to surprise and challenge has always characterized Trondheim Chamber Music Festival. You can see this clearly in this year’s festival profile presented today.»

HK worked with Helmet to create this years profile for The Trondheim Chamber Music Festival. The task was, in simple words, to blow up the festival logo. We LOVE blowing stuff up, so we jumped right on it and made this. 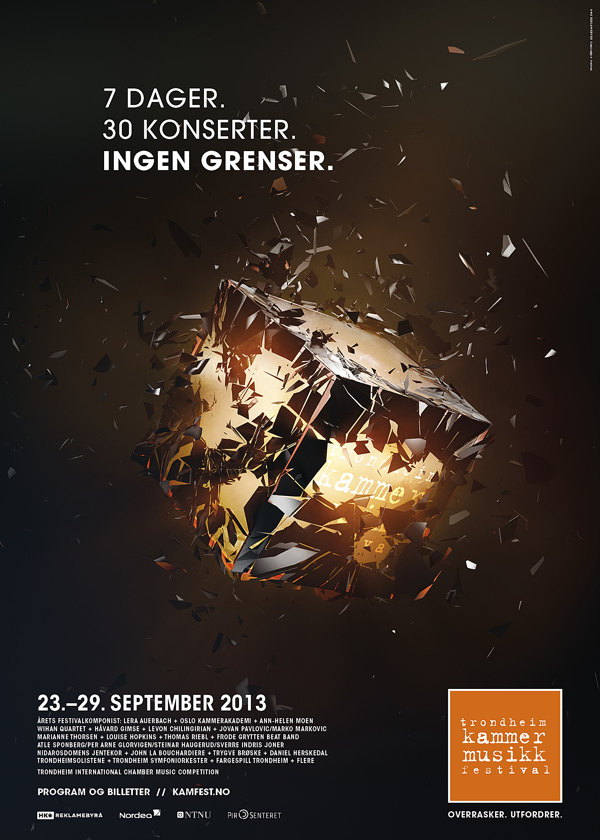 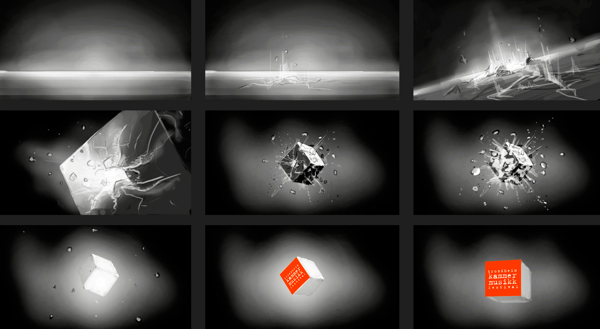 It’s been way to long since we laste made an update here, blogging is sadly not our strongest feature. But we will try to get better at this.

Meanwhile we have expanded from 2 guys to a whole crew of 5 people now! That’s pretty neat. We have also changed office and are currently building a filmstudio as well, the studio will enable us to build bigger sets and more customized productions. That’s rawsome! 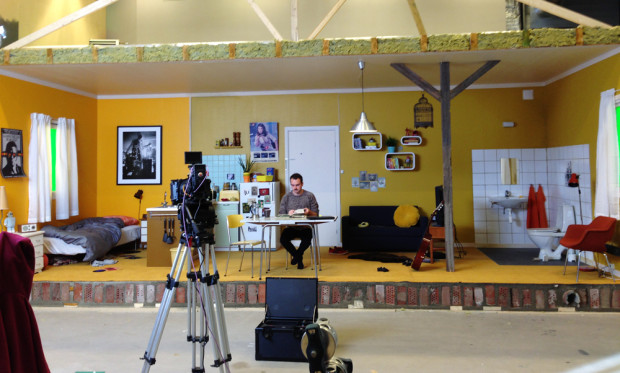 And a small behind the scenes 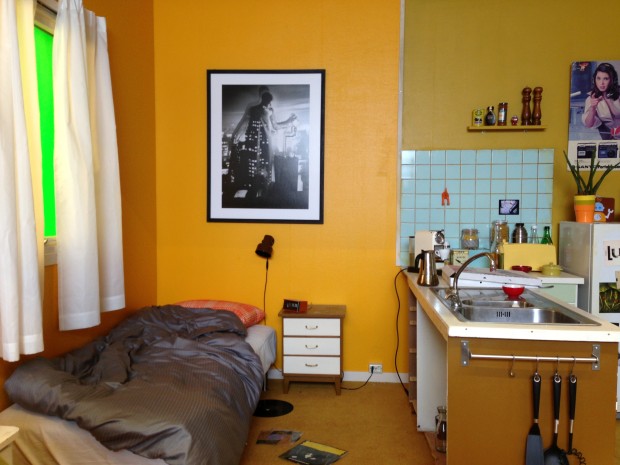 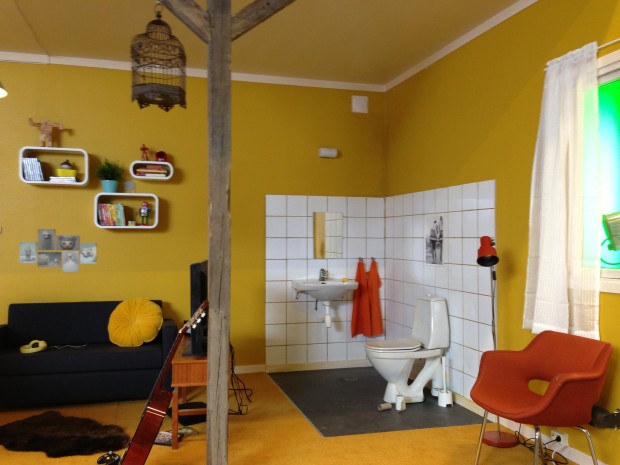 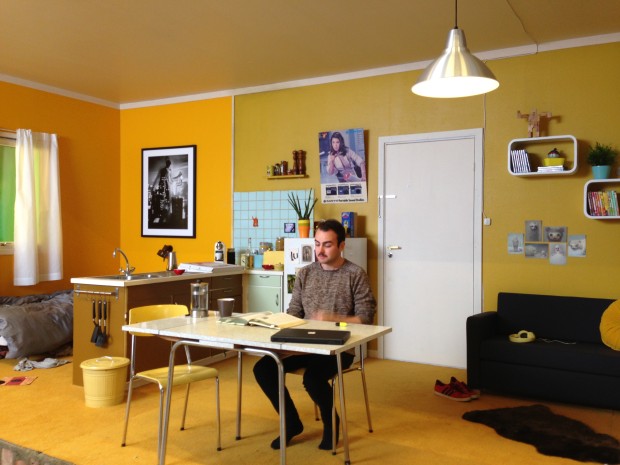 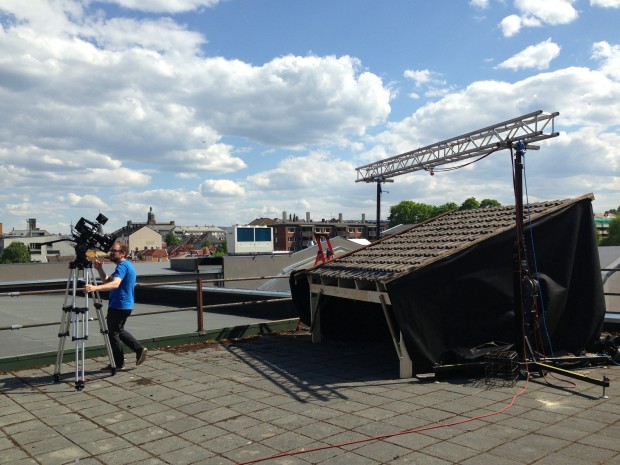 Today, we finally managed to assemble the dolly.

Dolly, Jib and Tracks in Trondheim!

It’s christmas at Helmet today, as we just got our HUGE grip package from GFM, Germany! A couple of months ago we invested in a high end dolly, jib and tracks, and yesterday it finally arrived. We spent the morning testing it out, and took a few photos so you can check out the awesomeness yourself :) 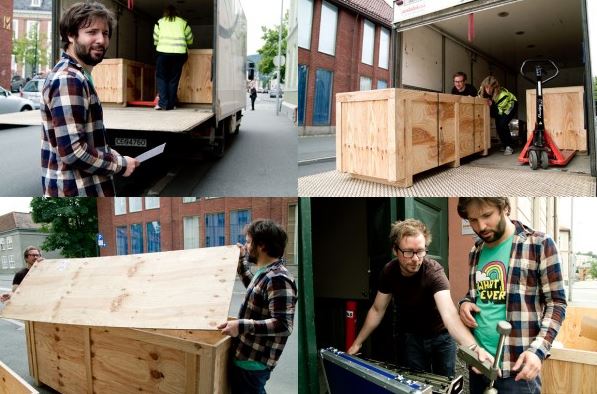 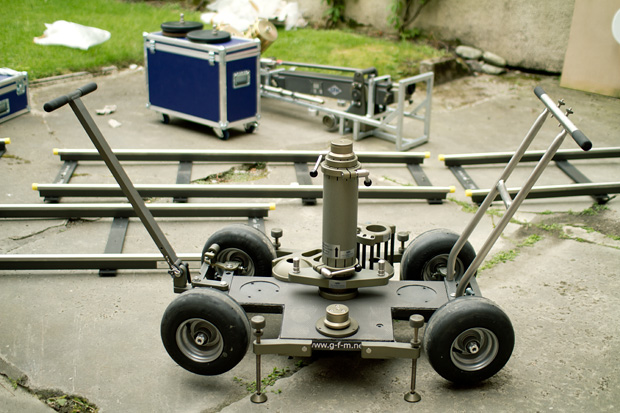 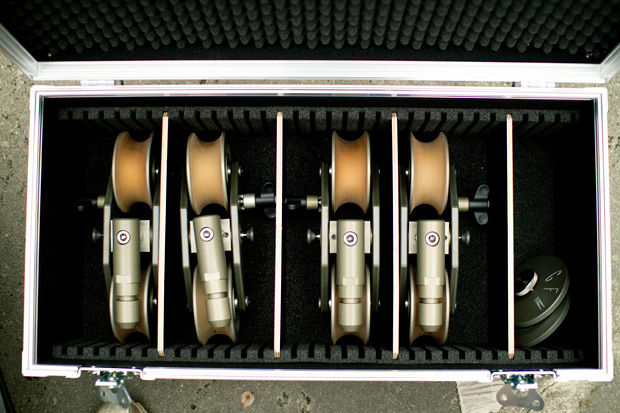 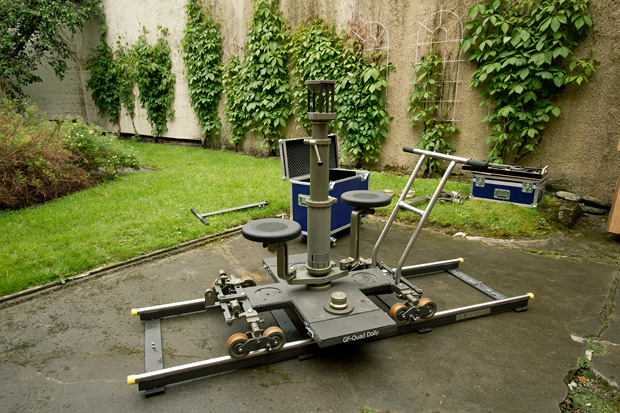 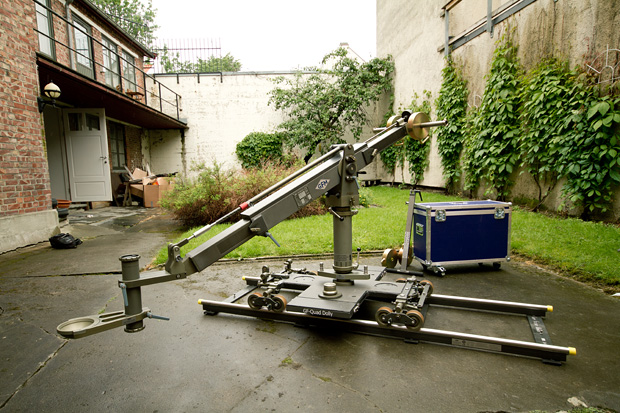 By having this equipment inhouse we’re now free from the limitations of having to constantly rent from Oslo.

The new equipment will help raise the bar for films and commercials in Trondheim, for ourselves and others seeking to do the same.

We have even more stuff coming in soon ^ ^ For more information about renting, contact Øystein Moe at 41 30 59 55.